Church: How do you respond to Jewish Believing Scholars who contradict what you believe? 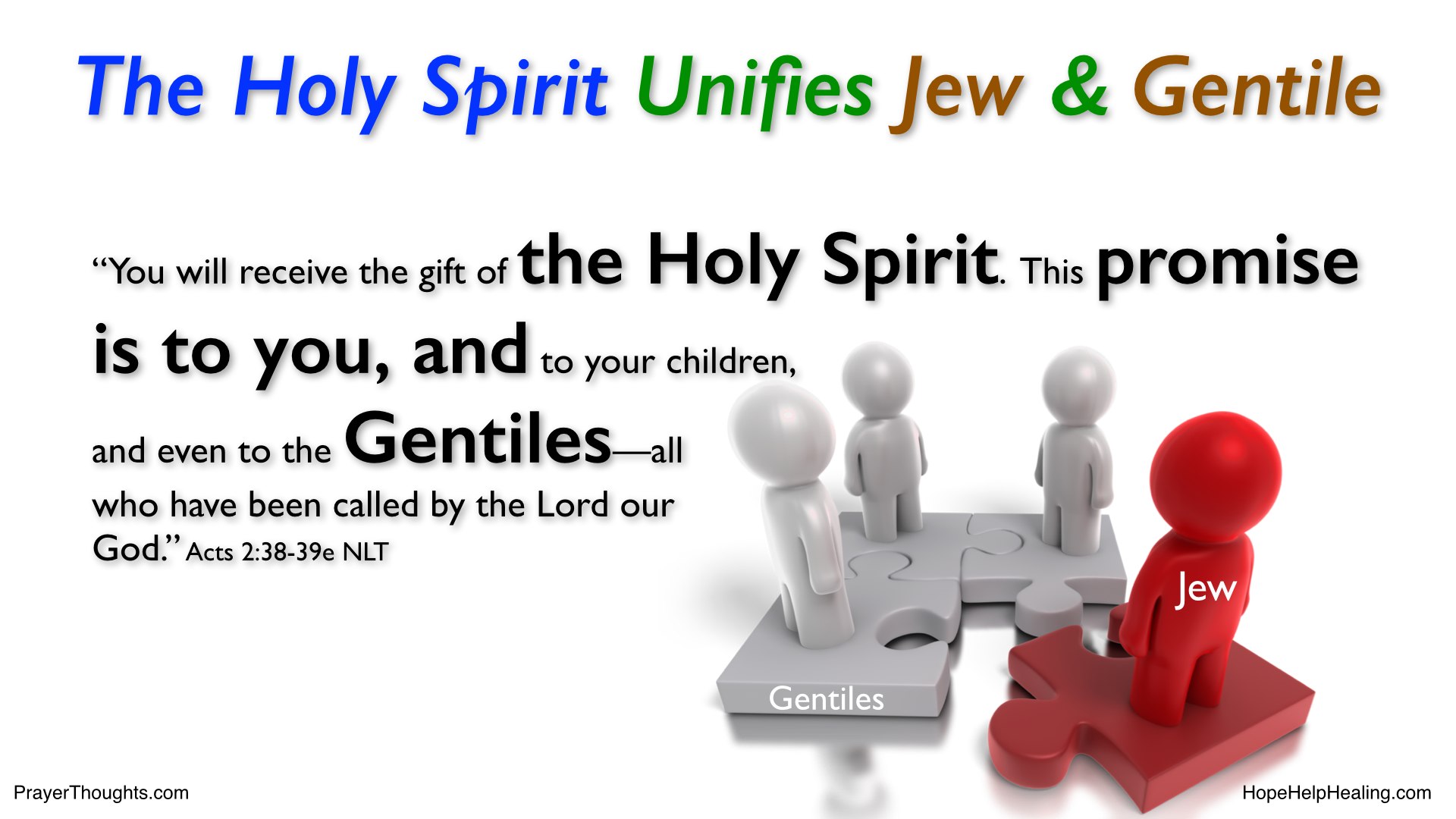 What do you think about this subject, is it even on your radar?

Because of what God has been doing in raising up significant numbers of Jewish believers in Jesus for the last 40 years, especially for the last 20 in Israel. There is now a growing and significant number of Jewish believers in Jesus who have felt that in order for their perspective to be heard and understood, have pursued advanced degrees from traditionally Christian Bible Colleges and Seminaries. Some have banded together in order to start their own works, such as the Israel College of the Bible and The Messianic Jewish Theological Institute. Others have teamed up with established schools like Talbot, Denver Seminary and Kings University to start Jewish Studies Master of Divinity tracks. Still others have gone out on their own starting their own Theological Institutes.

Here is what is happening:

For the first time since the 1st Century, there are significant numbers of Jewish people believing in Jesus these are working hard to get their side of the “Christian Story” out to the benefit the Body of Messiah. After 1700 years of being persecuted from the Gentile “Church” in Europe especially, we are standing up and saying, “We have something to say! The Gentile Church has ignored for too long the Jewish side of the Story!”

One thing we’re standing up to say that is that there are significant issues with traditional Bible Scholarship, specifically, because Jewish believers in Jesus have NOT been included at your table, and because of this you’ve missed important spiritual messages within the “Greek” New Testament. This is about scholarship and contributions of Jewish believers to the Body of Messiah, and that scholarship is far from unimportant.

Another example, is the how the dominant Gentile Christian West have ignored the significance Authoritative Jewish Aramaic translations of the Bible on the dominant Jewish influenced Church that existed until Emperor Constantine essentially killed that expression of Christianity around 350 A.D. In ignoring the witness of these Bible Translations, the Western Church has lost out on understanding what was in the minds of 1st Century Jewish believers in Jesus. Missed out on how they read their Hebrew Bibles, and what was in their minds when they wrote the New Testament.

For instance, these Targums were read alongside Hebrew scrolls in the synagogues of the time, all over the known ancient world! During the 1st Century, especially, this meant that Jewish and Gentile believers in Jesus were significantly influenced by the Targum translations. You can plainly see this influence all over the New Testament, but if you have decided the Tagums hold no value to Christian scholarship, then of course you’re going to miss their importance!

This has also means that there was an historical refusal by most of the Gentile Church to study important Jewish apocalyptic works such as the Book of Enoch 1, which is quoted or referred to at least 126 time by the New Testament authors. Honestly, you can’t understand apocalyptic statements in the New Testament unless you read other extant writings of the 1st Century.

Responses by the Western Gentile Church:

With the significant number of Jewish believers in Jesus coming up in the Church now, who are refusing to be silent any longer, especially those who are being raised up in Israel, it is very important for the Gentile Church to pay attention and make right choices when it comes to the issue of Honor.
For starters, the Gentile Church needs to stop ignoring and instead research and study the Remnant Theology of Paul, which is found in Romans chapters 9-11, and repent for not acknowledging ½ of the Body of Messiah (Jewish believers in Jesus).
We are coming to the end of the age of the Gentile Church. The large number of Jewish people coming to know Messiah is growing significantly, especially in Israel. This means that the “natural born children of Abraham” (the Jewish believers) are beginning to stand up to the “adopted children of Abraham” (the Gentile Church), declaring that the Natural Branches who actually are Redeemed Israel (Paul also calls us “True Israel” in Romans 9:6, and “Remnant Israel” in Romans 9:27), are rising up at long last now, in these last days, to take their place AMONG you! We want to sit at the table with you as equals, sharing insights the Lord has given each of us, thus contributing to the strengthening of the Body of Messiah.
We have significant things to say and do. Will you join again with us as we began in the 1st Century, or will you stand against the plan of God that is now being played out which will lead to one of the greatest revivals in history?
How will you respond when thousands of Jewish believers in Jesus, Missionaries from Israel, start streaming in to the world to fulfill their mission of raising up Gentiles into the Kingdom? How will you respond when their cry goes forth, begging the Gentile Church to repent of past wrongs done to our unbelieving brethren over 1700 centuries, in order to pave the way for an even greater harvest among our Jewish people?

Will you turn a deaf ear and harden your hearts as has happened so often in previous generations?

What will you do when you realize that the Gospel preached by Jewish believers in Jesus is more Jewish than yours, and that God wants it that way?

Are you going to embrace the Jewishness of Jesus and the New Testament, or are you going to stand up against the Messianic Church that is arising? Where both sides of the Body of Messiah work and live together, accepting each other as equals and important parts in need of each other?

Then again, there is the issue of Honor.

At least in the USA, there has been a much needed movement toward reconciliation and Honor, between the Gentile Church of the West and Native Americans, and also with the African-American population, but haven’t you forgotten 1700 years of refusing to honor those who brought you the Gospel in the first place?

With Jewish scholars and pastors now rising up and asking for a seat at the Lord’s Table, are you going to choose to be offended, or choose to honor the people and culture that brought you the Bible — the culture of a Jewish guy named Jesus?

Believe me, there is a LOT of room opened for the Gospel, reconciliation and propagation of the Kingdom of God when you come humbly in love to build rebuild and restore relationships with your Jewish believing brethren. So, consider this an invitation, by your Jewish brother and sisters who love Jesus. There has truly been a lot of hurt felt by Jewish believers in Jesus in your congregations, Bible Colleges and Seminaries.

If none of this makes any sense to you, or you think it isn’t important, then I’d like to challenge you to prayerfully read Romans 9, 10 and 11, and then ask God how you should respond.