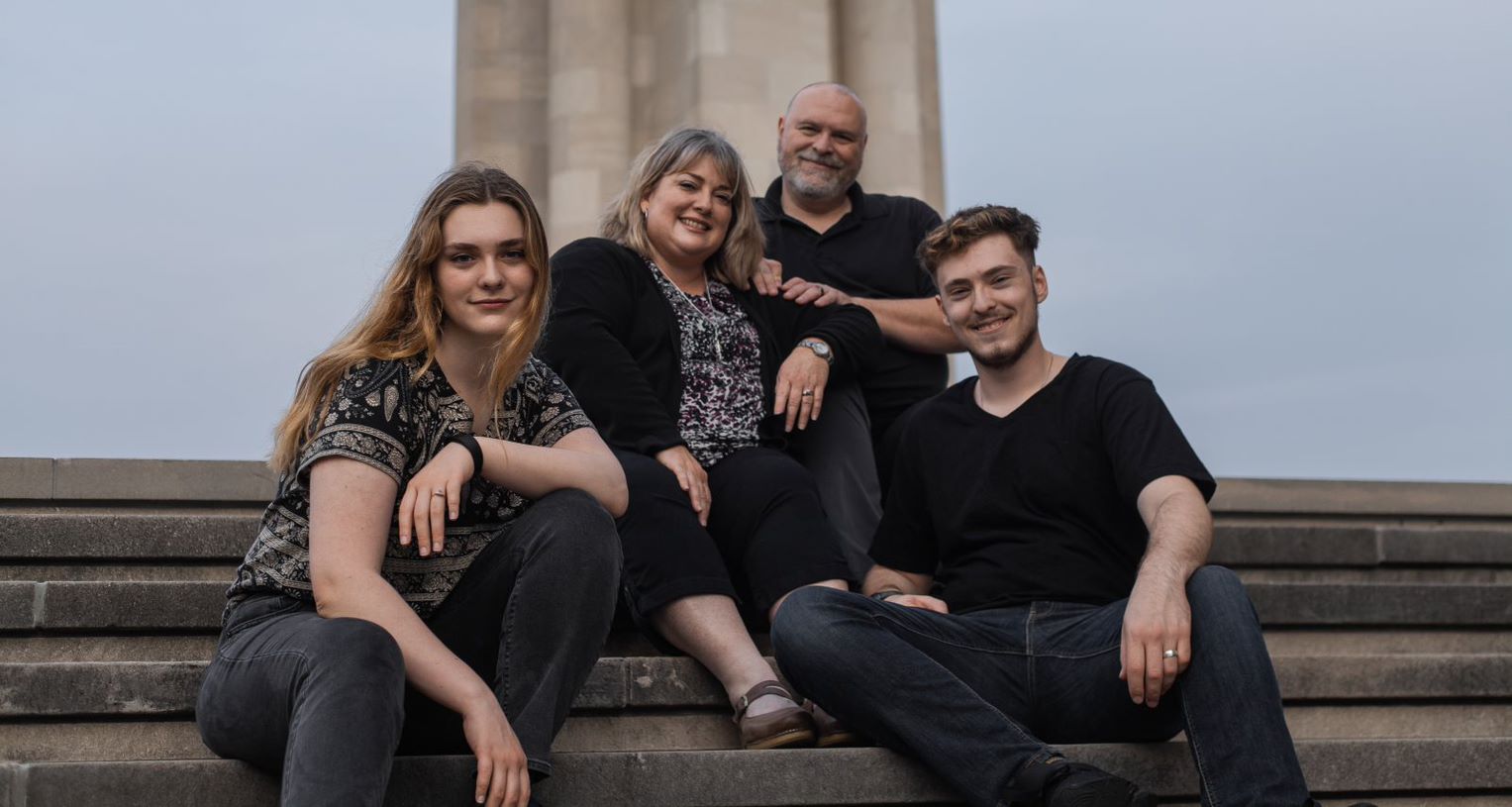 I love nothing better than sharing what I have learned with those who are eager to grow. If this sounds like you, keep reading!

I struggled for years with depression and self-hatred. I wanted someone I could trust to help me grow in my faith. I had numerous mentors, father figures, who started out loving and helping me grow, who would suddenly abandon me. For many years I wandered like a sheep without a shepherd.

Then one day in my mid-20’s, I met a man named Louis Goldberg, who took me into his life and loved me with an unconditional love that only God could have given him. Dr. Goldberg was a retired professor of Jewish Studies at Moody Bible Institute. He chaired that department for 30 years. After his wife died, he wanted to mentor young Jewish believers in Jesus to give them a solid start in life.

I became one of his labors of love.

He would have me wake up with him at 4:30 a.m. every morning to pray together, and to pray for other people. He had a 3-ring binder for each day of the week of the week, filled with names of people and their needs. He taught me the value of prayer.

After prayer, he would spend most days pouring into me his knowledge of Jewish culture, History, God and the Bible, telling me that his goal was to teach me everything he knew, before he passed from this life, to be with his God and his wife. It was one of the most intense periods of my life. His investment in me was invaluable, and laid a foundation that has prepared me for many of life’s storms. Dr. Goldberg showed me that everyone needs a mentor, and that there is a right mentor for everybody.

In addition to this, I was in a private pastoral internship for three years, studied Greek and Biblical Hebrew in Seminary at SEBTS in Wake Forest, NC. I spent six months in an intense Ulpian on a Kibbutz in Israel, studying Modern Israeli Hebrew, so I would be able to speak with my Israeli cousins. From 2001 – 2006 I studied intensely with Be In Health Ministries of Thomaston, GA, learning how to minister more effectively with people who suffer chronic and terminal illness. I’ve also studied Church Planting with the Foursquare Denomination. I’ve also planted a congregation, served on staff with three other churches and on staff with two international Jewish Missions organizations.