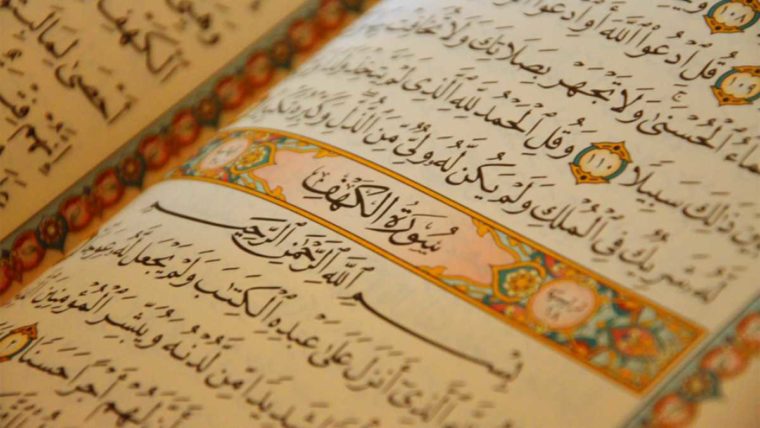 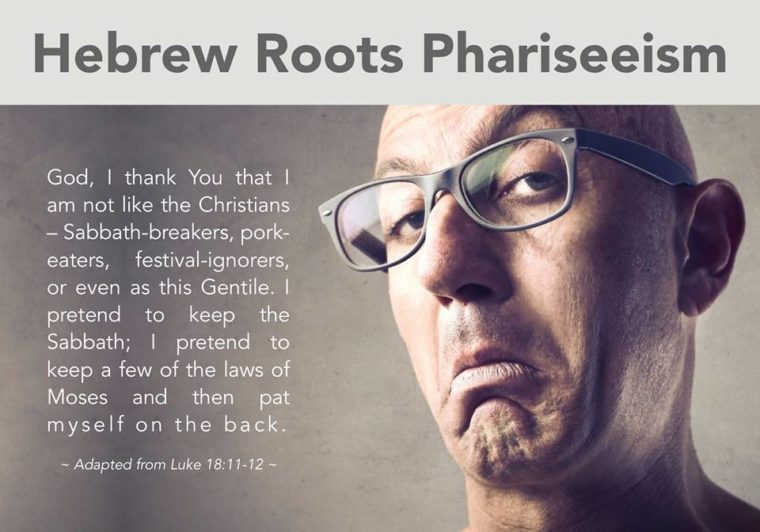 A Challenge to the Messianic Jewish Community By Daniel Juster and Russ Resnik Reprinted from UMJC.org One of the glories of life in the Messianic Jewish community is the unity of worship and service between its Jewish and Gentile members within a specifically Jewish context. In recent years, however, a trend has developed that challenges […]